Natural Health Educator, Michele Hornby, was recently seen on ABC, NBC, CBS and Fox network affiliates around the country as a guest on Hollywood Live.

Queen Creek, AZ – September **, 2019 – Michele Hornby, Natural Health Educator, was recently a featured guest on Hollywood Live. The show, which filmed in Hollywood, CA by an Emmy Award winning crew, was hosted by Jack Canfield, Best-Selling Author® and co-creator of Chicken Soup for the Soul. The show included guests from around the country who shared their expertise and stories of their success. Hornby was informed by professionals at UCLA Medical Center she would live life confined to a wheelchair. Hornby searched for knowledge and education on living the healthiest life possible!  She is now described by her doctor, “as a person having one of the most violent cases of multiple sclerosis who recovered well and has maintained health longer than any other case.”

Hollywood Live is produced by The Dicks and Nanton Celebrity Branding Agency®. The episode featuring Hornby recently aired on ABC, NBC, CBS and Fox affiliates across the country.

Michele is a successful entrepreneur, natural Health Educator and International speaker with a bachelor’s in Psychology and a master’s in Gerontology. She was awarded Utah’s MS Champion of the Year in1998. She also was awarded the Lifetime Achievement Award from the National Multiple Sclerosis Society.

As a mother, grandmother and a world traveler, Michele empowers others to live life synthetics free while striving to balance their physical, emotional, financial, social and spiritual whole in a healthy manner. 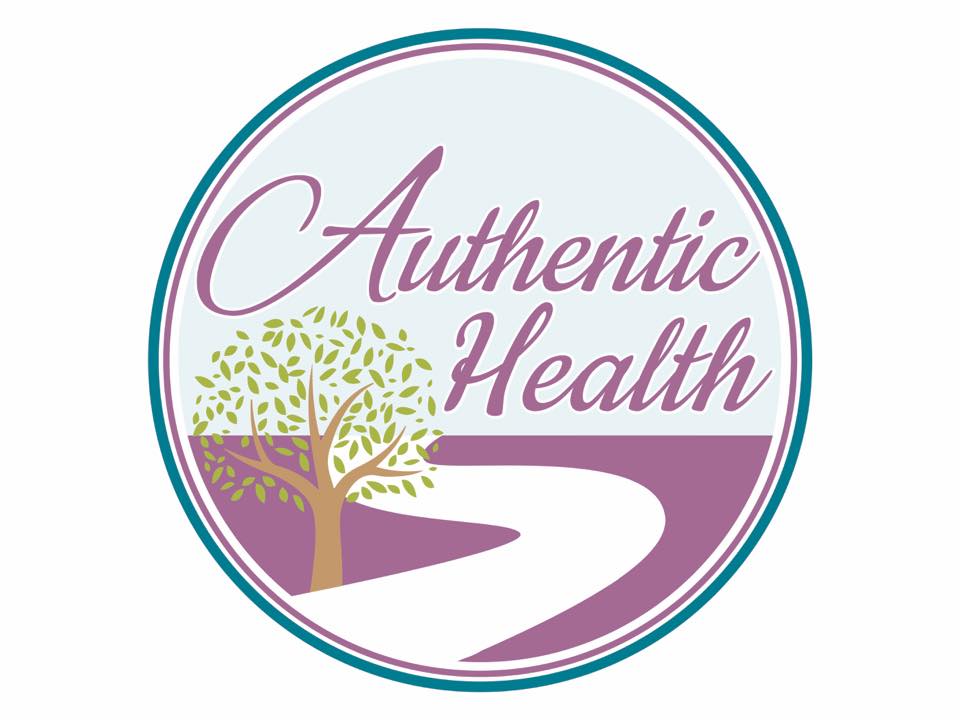 Let's chat! I would love to hear from you!